Kat's been trying to get pregnant for three years and her fertility treatments don't seem to be working. But today will be different. She's sure.
READ REVIEW
Next Previous 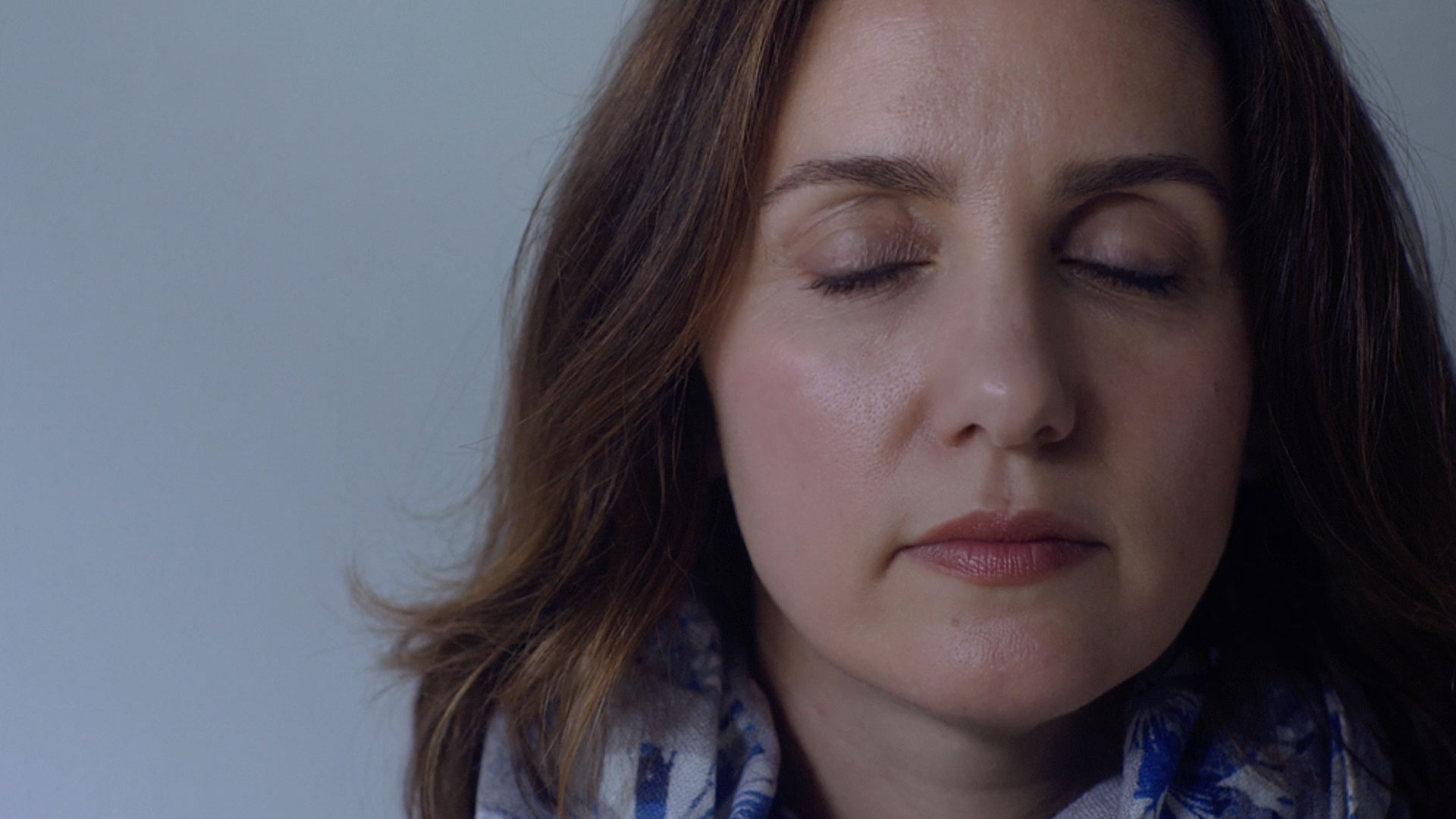 There are so many narratives about the act of having children that it’s rare to find one that focuses on the devastating process of not being able to. Pregnancy in film—whether wanted or unwanted—is often made to seem like an easy process…a natural one that happens with spontaneity.

Visit 57 is a personal and raw counterpart to that idea. In writer/director Kate Phelan’s structurally simple film, we follow Kat: a woman who can’t conceive but desperately wants to. The act of getting pregnant is stripped of any of its random magic here. Rather, it’s portrayed as something stressful and unromantic, clinical and sparse. Phelan relates a world inhabited by technical jargon and tiny exam rooms.This clinical nature is, ultimately, what gives the film its power. Phelan manages to appeal to your emotions by showing a world so devoid of them. And, so, Kat, is yet another transaction in the economy of reproductive medicine. She might not be able to get pregnant, but, damn, she’s certainly good for business.

The film’s strongest scene occurs in the aftermath of her visit. In an elevator, it seems Kat has finally reached her breaking point…she’s had enough and is ready to finally move on. There’s a sense of relief in her rejection of the process…there’s joy in watching her give up. But, like an addict falling off the wagon, the tranquility is short-lived. Phelan wordlessly relates the power of compulsion as the film concludes with Kat heading off to another visit, the cycle ostensibly doomed to repeat itself.

As Phelan relates to Short of the Week,

“After spending four years doing fertility myself, i wondered why no one ever made a film about what the experience was really like. it has every element of a film- high stakes, ticking clocks and heart-wrenching drama. so many women have gone through this process and few have spoken publicly about it that it was really important to me as a woman and as a filmmaker to pull back the curtain.”

The film’s portrayal of Kat’s compulsion is perhaps a bit too simple. It’s not necessarily that I wanted to know why she wanted a baby (as a father of two that’s instinctually relatable to me). But, rather, it would have been interesting to examine the idea of compulsion itself on a deeper level—to analyze the desire or confront it directly in the narrative. But, admittedly, that’s a tall ask for a sub-10 minute film. And, as deep believer in the structural tenants of good writing, I like how much the film is showing rather than telling. The film could have easily been overwrought, but, thankfully, it never slips down that particular dramatic rabbit hole.

The topic of motherhood—especially presented from an authentic female lens—is obviously important to Phelan. She made another short about the subject matter entitled 12:58p that is currently playing festivals. She’s also been keeping busy directing two web series and developing a feature film she hopes to direct in the fall.