The Sound of Your Voice

A voice-over artist is haunted by a past relationship as she sinks deep into the isolation of a recording booth.
READ REVIEW
Next Previous

The Sound of Your Voice 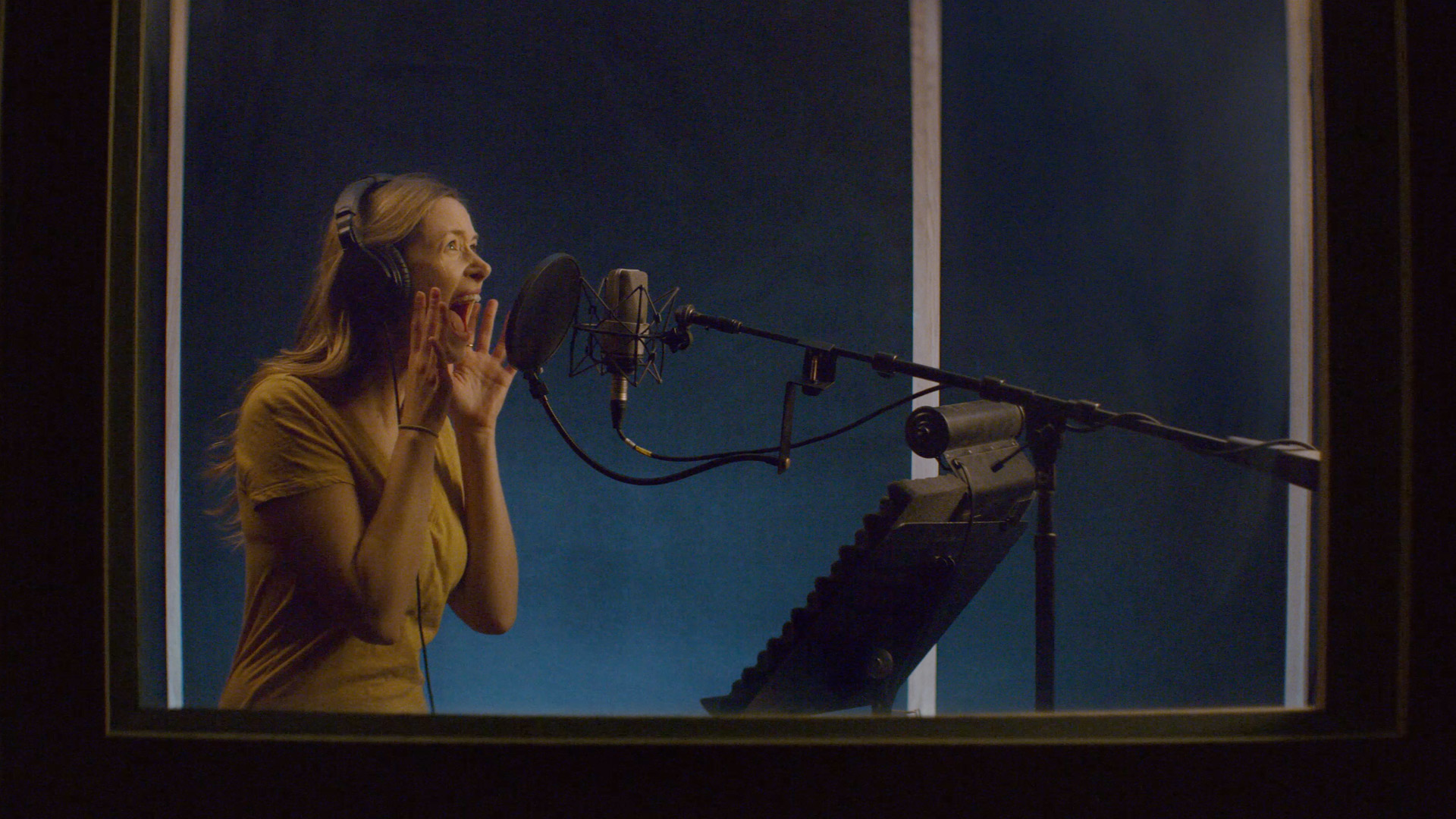 As the #MeToo movement has profoundly changed the cultural landscape, it’s interesting to see filmmakers tackle the subject in different ways. From films that deal unflinchingly with rape and physical abuse (And Nothing Happened) to shorts that are more subtle in their examination of toxic masculinity (Sweet Things). The Sound of your Voice from director Hunt Beaty is dealing with abusive words, or more specifically, how the sound of a person’s voice can get stuck in your head, causing you to spiral out of control.

Simple in concept, but powerful in execution, we love how Beaty plays with space and silence in this film. Never are two characters in the same physical room together. However, they still have a profound impact on one another. Locked in her voice over booth (a surprisingly popular location for shorts), our protagonist (played expertly by Stacey Weckstein) is forced to relive her former boyfriend’s hurtful words over and over in her head. It’s a film full of one-sided conversations, both literal and figurative. Beaty and his collaborators—José Andrés Cardona, and Wesley Wingo— mess with that concept creatively in the edit. Through a precise sound mix, the film chooses specifically when we can hear each person speaks, using physical and digital barriers to keep some words inaudible as the protagonist retreats deeper into her thoughts. In that sense, it’s as much about sound as it is silence.

The film was an indie effort through and through. Beaty and his team reverse engineered the production based on what they had access to—in this case a sound booth at Silver Sound where Beaty works. They also operated under a series of self-imposed parameters: one weekend to shoot, no stunts/weapons or other production complicators, stay close to home geographically, keep costs low. The end result was a finished film…fast.

As Beaty quips to Short of the Week, “We’re getting too old to remain stubbornly precious.”

The Sound of Your Voice serves as a reminder that sometimes the best film is a complete film. So often indie filmmakers get caught up in the pre-production process, they never are able to actually get something made…all talk, no action. We find Beaty, Cardona, and Wingo’s approach to be inspiring. Make stuff cheaply and quickly. Move on to the next project. Rinse and repeat.

After working for several years in the production sound world, Beaty is hoping to transition more into a producing and directing role for commercial projects. We’re excited to see more work from him and his collaborators in the future.