The story of Arizona teenager Sean - A small-town skate enthusiast with dreams of making it big.
READ REVIEW
Next Previous 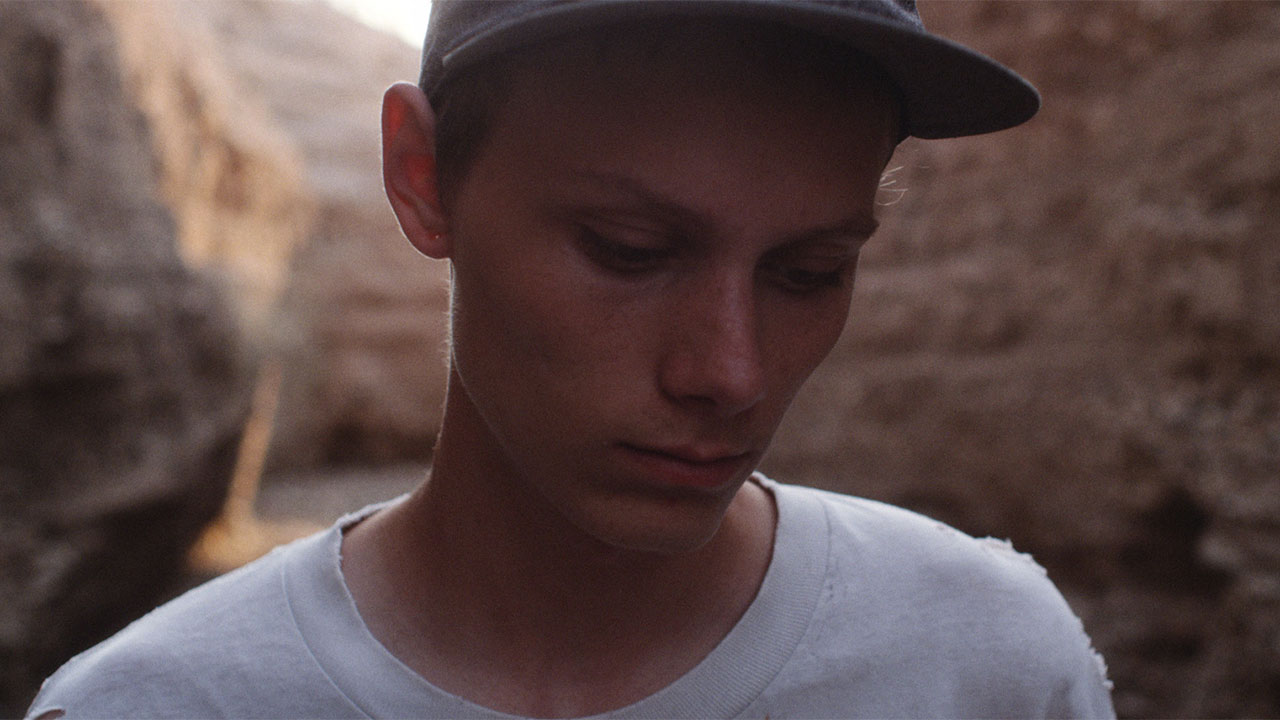 Taking us on a meandering journey through the jumbled headspace of its teenage subject, Ryan Reichenfeld’s 12-minute documentary Sean presents us with an almost poetic insight into the life of its titular main character as he shares his thoughts on life. The latest in AG Rojas and Vince Haycock’s Tribute series – a programme of short films focused on youth for Dazed – Sean sees director Reichenfeld return to his hometown of Lake Havasu City in what must be a hugely personal project for the filmmaker.

Following Sean as he wakes up at 3:30am to cook burgers at the ‘Jack In The Box’ restaurant, skates around his hometown and goes fishing, at first Reichenfeld’s film may appear like it is about nothing much at all, but it’s this wandering, almost poetic feel that turns out to be its most affecting and resonating feature. Admitting in an interview with AG Rojas over on Dazed that he decided to shift the focus of his film away from the potential “sob story” it so easily could have been (the director cut-out scenes where Sean talks about supporting his mom and his sister with his salary and feeling a responsibility to save his girlfriend from her home life), Reichenfeld’s film is more interested in letting his audiences draw their own conclusions, instead of taking the more obvious approach – one aimed more at tugging on the heartstrings of its audience.

As filmmaker Riley Stearns so rightly puts it in his comment on Sean on Vimeo – “what I like most about the Tribute series is that it’s a relatively unfiltered look into the mind of someone who you’d otherwise never get to know or hear from” – and he’s pretty much perfectly captured my feelings about this series in this one sentence. The films included in this series so far don’t try to glamourise youth, but they also don’t present an unrealistically gloomy vision of children on the brink of adulthood, instead what they provide is a glimpse into the everyday concerns of their young subjects. As Short of the Week’s resident UK-based writer, I love the fact this series gives me an insight into American adolescence, but more importantly I love just how relatable they make these films. Like many people watching Sean, before viewing I had no impressions of the town in which the short is filmed, or its inhabitants, and whilst I may not be able to relate directly to the scenarios covered in this doc, it’s the thought-process and struggles of its subject that we can connect to.