Who are you, if you're not the only you?
READ REVIEW
Next Previous 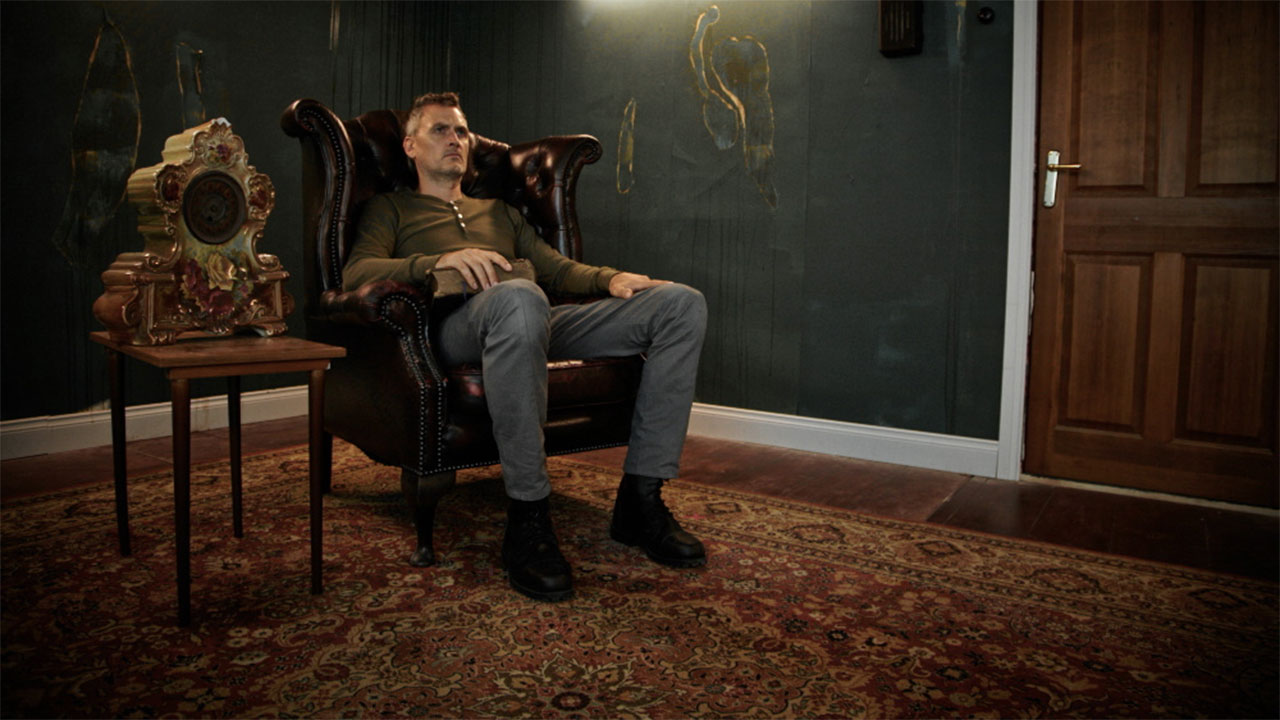 Presenting a mysterious storyline, backed-up with some impressive production values, Justin Tagg’s enigmatic short film Mouse-X will leave viewers puzzling over its cyclical narrative long after the credits have finished rolling. Destined to be an instant hit with fans of the science-fiction and fantasy genre’s, viewers with interests outside of these specific tastes should also find Mouse-X to be a rewarding viewing experience because of its thought-provoking and challenging storyline.

Beginning life over 10-years ago, the narrative of Mouse X started when writer/director Tagg started to explore notions of identity for a short story he was writing. “I started with a thought which was just to help me get my head around my narrative”, says Tagg in a conversation about the origins of his concept. “‘How am I the only me?’ if I could be copied right now, every physical part of me… would that new person be me? Even for an instant? If not, you’d assume that something that makes me ‘me’ is not physical, not contained within my body and it might exist elsewhere. Where could that be?”

Developing these initial ideas as his thoughts turned to predictability, the narrative of Mouse-X moved towards the final version we see now, as the filmmaer began to introduce concepts surrounding probability into his plot. “The metaphor I used to describe it is that of a dice, Tagg says, “something that comes to represent the idea of chance. But a dice is not a random object. Is it? The ‘chance’ comes from our inability to know all of the parameters that might change the roll of the dice. In laboratory conditions would we not be able to roll a six every time? A dice is the illusion of chance. I began extending that to the world of Mouse-X and asking what if we could learn about human behaviour using these laboratory conditions, at a really small almost molecular level and what that would mean for predicting it.”

Described by its creators as a low-budget production, the team behind Mouse-X have done an outstanding job in creating the highly stylised aesthetic for the film. All elements of production, from set to costume, seem incredibly well-considered and together they all work towards creating what is a truly memorable visual style – one that perfectly compliments the short’s ambitious storyline.

Aiming to create an on-screen universe of “no specific period”, Tagg and his production team spent a lot of time hunting antique shops and online auctions for props to complete their impressive set. “We have the 50’s record player, the period walls, rotting, the Chesterfield Armchair and then the warehouse style fluorescent lighting. All things that don’t really work together but, as one, produce a very specific look and feel. The corridor too was designed to be unsettling, one giant red corridor with concrete floors, cloned pictures (both Lou Shabner paintings) and opulent lighting. I actually put a little e-book together for our DP and the rest of our team so they understood what we were aiming for. We built our own set from scratch too which did give us a great deal of control to bring it to life in the way we’d planned to.”

Although Tagg’s narrative does suffer a few dips in engagement (maybe a tighter edit could have helped?), it quickly pulls you back into its universe by cleverly revealing more clues as to where the film is heading in its dizzying resolution and the end result is a testament to the storytelling and filmmaking talent that went into creating Mouse-X. It’s a film that really deserves a few viewings to appreciate its intricacies, the choreography of the on-screen action feeling comparable to that of a complex routine carried out by sure-footed professional dancers.

Currently working on a feature based on the premise of Mouse-X, a TV Pilot and another short film if you enjoyed this short, be sure to let Justin and the team know over on their Facebook page – this seems like a real passion project for all involved, I’m sure they’d welcome any support you’d be willing to offer.