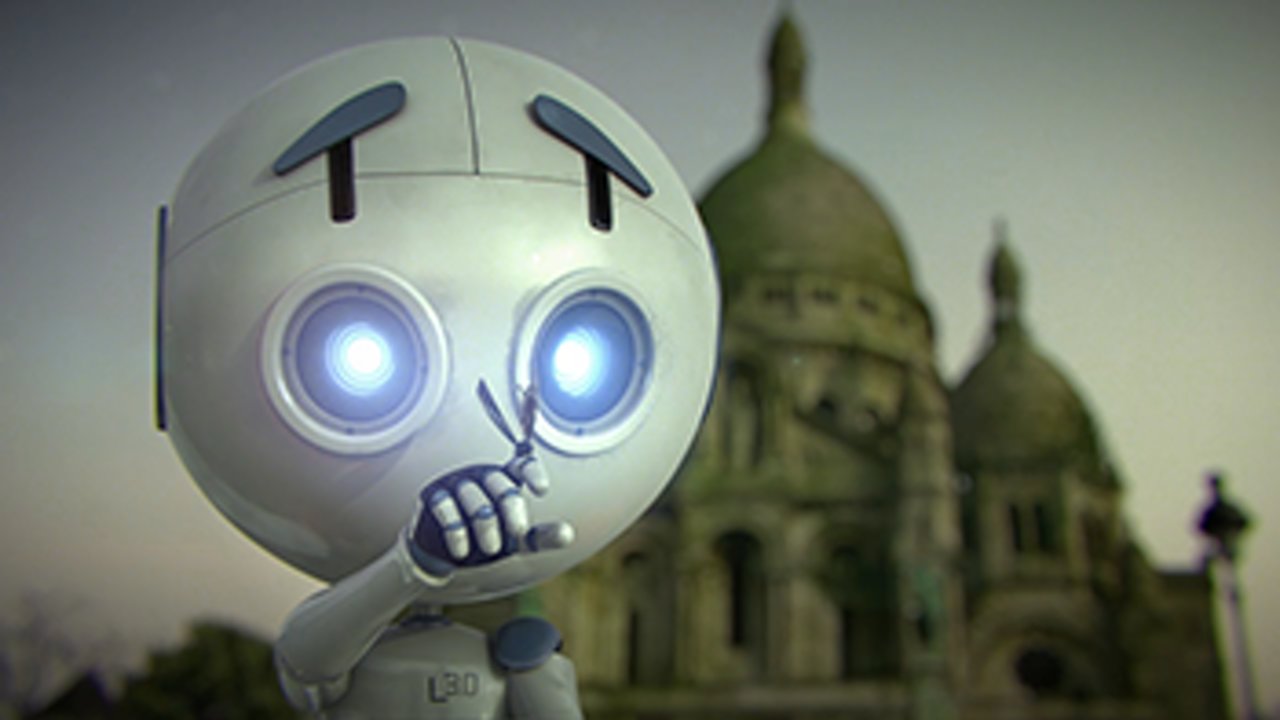 Created at the Isart Digital Video Game and 3D Animation/VFX School, L3.0 is another addition to the ever-increasing catalogue of post-apocalyptic short films. Produced by student team of Alexis Decelle, Cyril Declercq, Vincent Defour and Pierre Jury, if you’d ever wondered what WALL-E would have looked like if it was directed by Jean-Pierre Jeunet, here’s your chance.

Combining live-action shots, overlaid with outstanding FX work of it’s titular android, the narrative of L3.0 sees it robotic hero wandering the desolate streets of Paris, eager to discover companionship. With the French capital devoid of its bustling human inhabitants and its infamous landmarks in a state of disrepair, we’re left wondering what kind of catastrophic event could have hit humankind. With these answers never coming, we’re left instead to move our focus away from any thoughts surrounding the rest of the Earth’s population, to this personal story of a robot eager to do the job he was created for – providing friendship.

As often is the case with these FX-driven films, L3.0 is based around a loose storyline, that lacks the engagement you would get from a more character-driven story. In a way though, it’s this thin narrative that makes this short so enjoyable and instead of getting wrapped up in the backstory and the apocalyptic details, we’re left to enjoy quite a touching/disturbing (delete as appropriate) story.