A young boy discovers a deadly alien creature and winds up entangled in a top secret government operation.
READ REVIEW
Next Previous 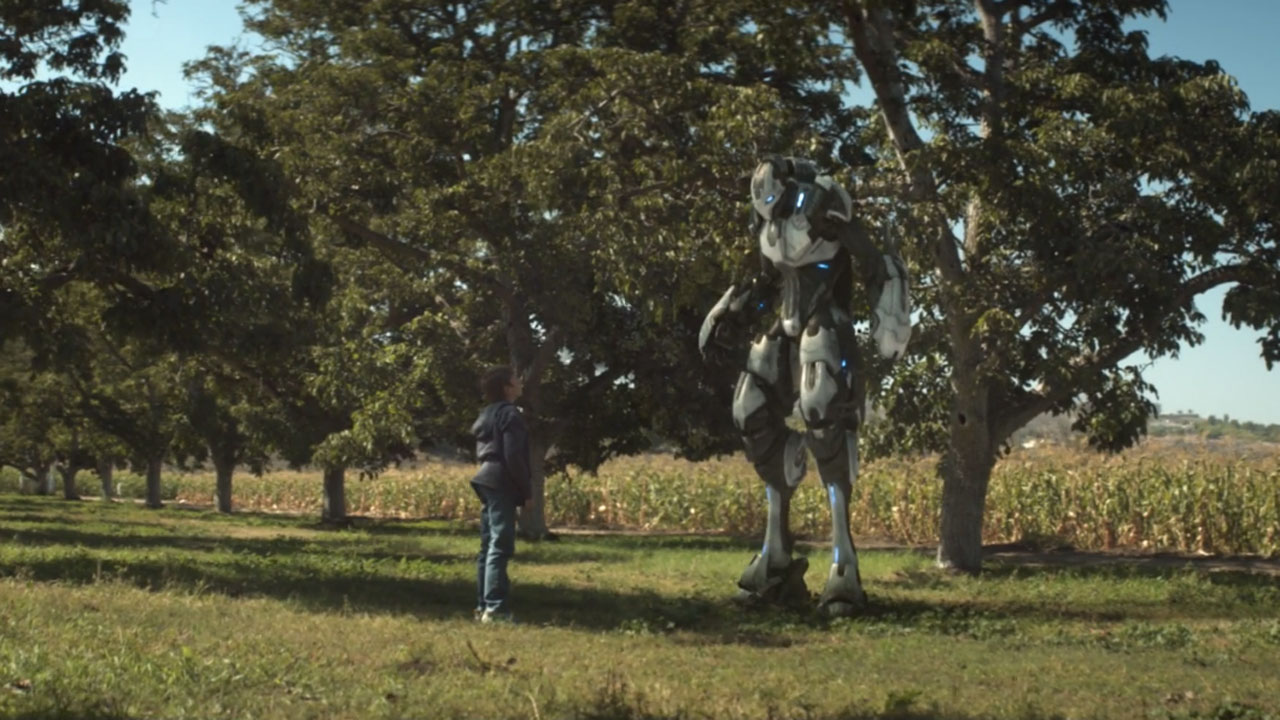 In recent times, seeing the words science fiction and proof of concept in the description of a short film has become somewhat of a common theme. With the success of Fede Alvarez, and even more recently Wes Ball, still reverberating through the short film arena, bite-size science fiction has been seen as somewhat of a stepping stone to the world of feature filmmaking. Next-up, hoping to make this transition is David Weinstein and his 9-minute tale of a troubled young boy who befriends a deadly alien creature – Envoy.

Described in a statement on the film’s official website as a love-letter to many of the classic action-adventure and science fiction films of the ’80s & ’90s, cinephile’s won’t need to search their memory-banks too thoroughly to see the influences shining through in Weinstein’s short. Yet, although Spielberg’s name is one that instantly springs to mind, comparisons to Abrams Super 8 and Jon Favreau’s Iron Man also feel fitting.

Openly labeled by Weinstein and his Visual Effects Supervisor Adam Coggin as a “passion-project”, the question that can’t help but arise when talking about this kind of film has to be one surrounding style over substance. Although probably no-one would argue that Envoy’s standout feature is its excellent FX work, Weinstein (who also wrote the piece) has tried to make sure it isn’t all about their alien anti-hero by weaving somewhat of a coming-of-age storyline into his narrative arc.

Short films fans will have become somewhat wary of this kind of project in the current climate and although here at Short of the Week we do share a lot of the concern regarding this particular genre of shorts being overtaken by proof of concept movies, we also think they’re worthy celebrating when they work. Envoy won’t be winning any prizes for narrative originality, but it’s certain to be a head-turner for the industry’s talent scouts.

Let us know in the comments below what you think of Envoy – a narrative you’d like to see more of? Or a film that favours FX over storyline?