On the final day of his life, an android has an unexpected encounter that alters the course of his existence.
READ REVIEW
Next Previous 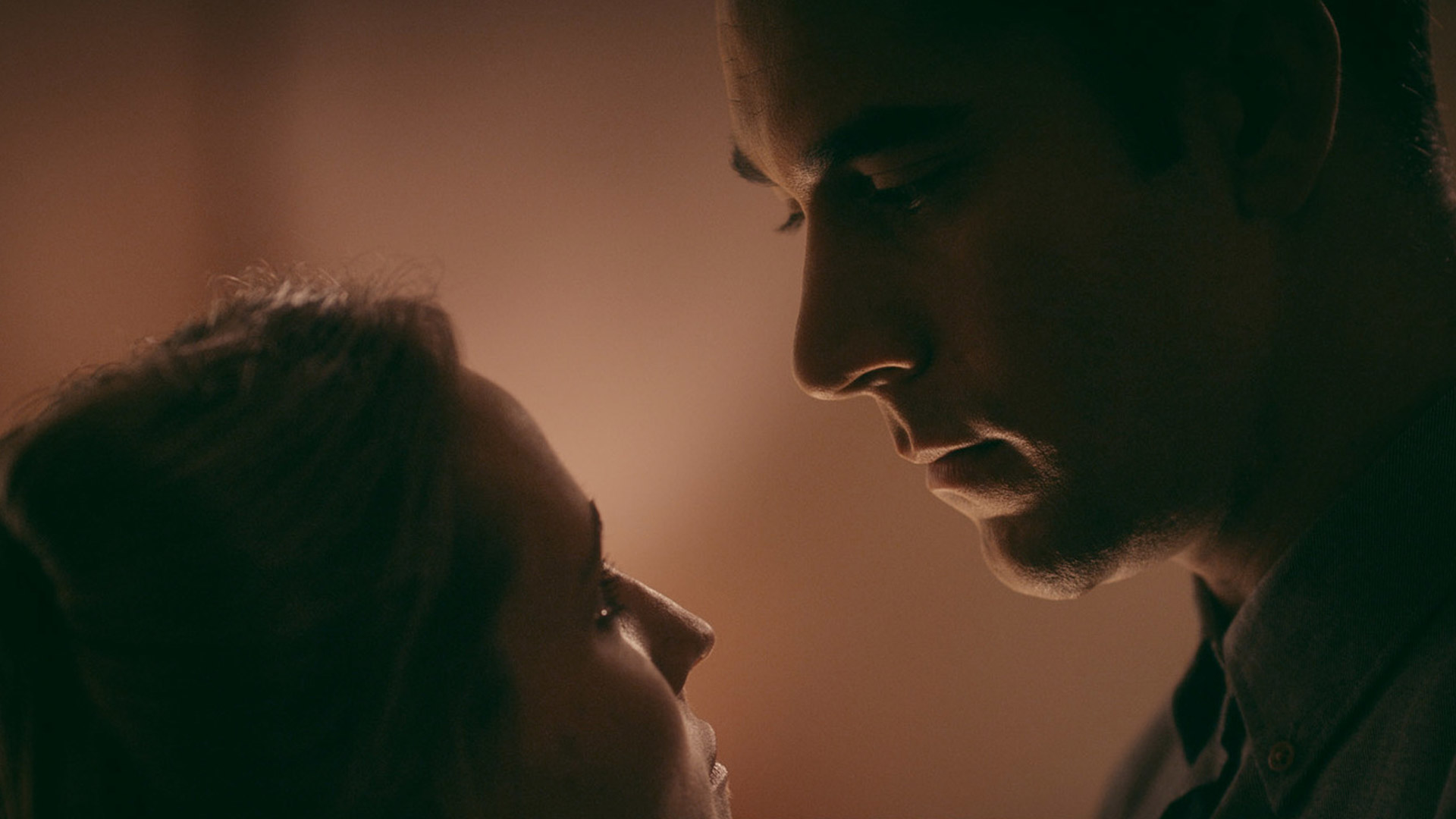 As a general statement, I’m not against cinematic remakes. Rather, my issue with so many of the Hollywood mulligans flooding the box office nowadays is that they  just feel so darn pointless.  Let’s remake Spider-Man because…well…um…err…money?

In effect, The Trail’s End is the type of remake I can get behind—a highly polished VFX showcase piece that takes the infamous Bonnie and Clyde tale and gives it a futuristic twist. What if  Clyde Barrow, the bank robber from both history and lore, was a robot?  It’s an idea that could easily have been turned into something worthy of parody. Fortunately, director David Rosenbaum handles it with tremendous care, crafting a sci-fi short to feature pitch that is both interesting and visually arresting. The footage looks tack-sharp with surprisingly robust, warm lighting. The visual-fx are expertly integrated into the story. The protagonist is a robot because it’s interesting to the overall concept and fantastical world being built, not simply because robots are cool (which, admittedly, they are).

Sometimes the end, is just the beginning.

Now, let’s be clear, The Trail’s End was created with a single goal in mind: to get a feature film made. While I’m slightly ambivalent to the nouveau process of crafting a short just to get a longer version made, it’s hard to argue with the results, and it’s clear from the film’s industry connections, that The Trail’s End is a science fiction project being groomed to sell. Now, that in and of itself may sound cynical, but let’s face it, in Hollywood (and on the internet for that matter) no one reads anything. Got a good idea? Show ‘em what you got.

And, with this short, director David Rosenbaum has his cards laying face-up on the table. Already an established commercial director in the “biz,” Rosenbaum has an impressive resume, working pre-visualization for major advertising brands and Hollywood blockbusters like TRON: Legacy. This is his play for creative autonomy, using, well, automatons (sorry, I had to go there).

Is the Trail’s End a highly developed story? In its current short film pitch state, no. But, it shows great promise for one—the kind of idea that tweaks your imagination in the best kind of way. A robot who robs banks with the beautiful, impressionable dame by his side? I’m already sold. Let’s see if Hollywood is too.