This slick and anticipated fan film is based on the video game Deus Ex Human Revolution.
READ REVIEW
Next Previous 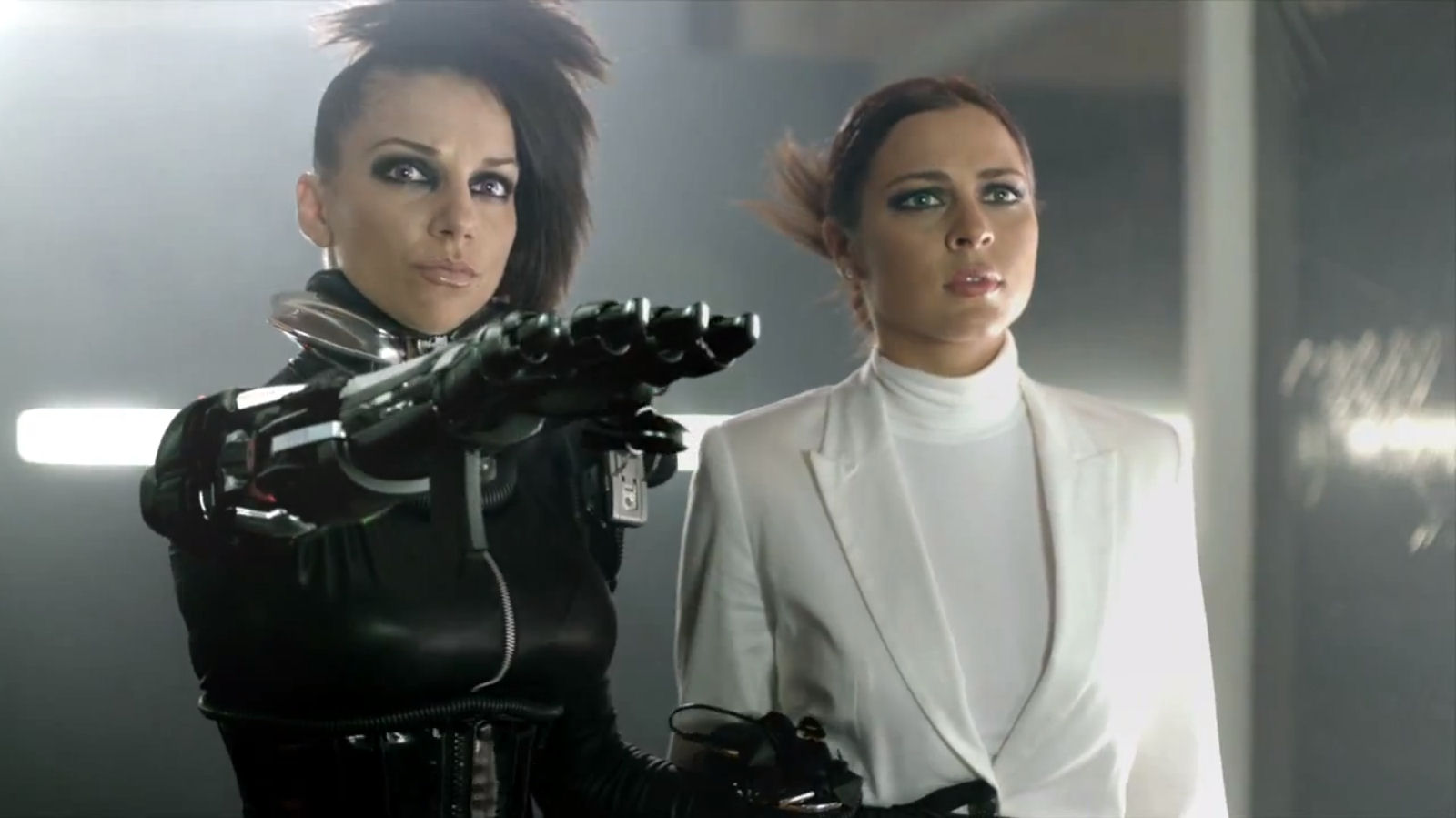 Online fans have been hearing about this project since 2012 and now their patience is being rewarded. Writer/Actor/Director Moe Charif has delivered a hugely impressive fan film set in the world of the successful Deus Ex video games.

Featuring VFX from Mauro Rondan and receiving release through Machinima’s “Prime” YouTube channel, the film delves into a cyberpunk future where human augmentation is gaining in adoption, and where corporate power is outstripping governmental control. Adam Jensen, played by Charif, is our protagonist, an augmented security consultant looking for his kidnapped ex. While motivations surrounding her captors remain cloudy, actions ring out loud and clear via impressive action sequences captured in a very complementary shooting and editing style.

The result is very polished, especially by the standards of fan film, attaining strong competency in acting, fight choreography, production design and VFX design/integration. This film is a great fit for the Machinima brand, it is the type of work that would otherwise have gotten Charif a gig on an exclusive web series, like they famously did with  Kevin Tancharoen’s Mortal Kombat fan film. It will be exciting to see what comes of this for Charif, but in the meantime enjoy a sweet fix of fantastic sci-fi.